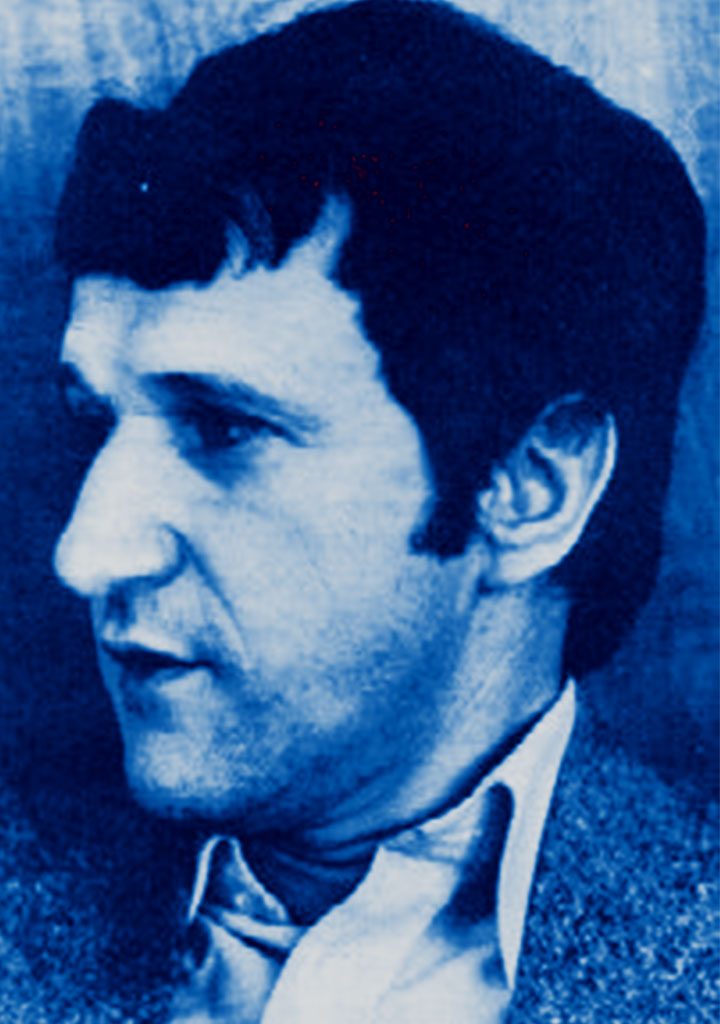 Enver Bukić obtained the title of Grandmaster in 1976. He was at the top of Yugoslav chess for several years, and a runner-up of Yugoslavia three times. He played for the Yugoslav national chess team, with which he won 2 team medals at the European Championships.

One of the highlights of his career was a gold medal at his chessboard at EC in Moscow in 1977. He also proved himself in duels with the Soviet Union, defeating former world champion Mikhail Tal. After the independence of Slovenia, he came to Ljubljana in 1991 and participated in Slovenian competitions.