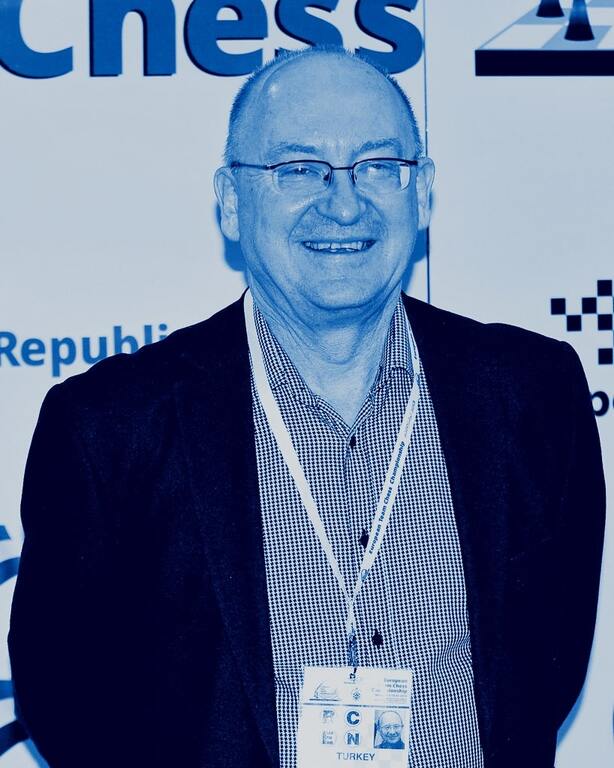 Adrian Mihalčišin proved himself in chess as a youngster by winning the Federal Tournament of Young Masters of the Soviet Union in 1977. This was followed by victories in Rome, Vrhnjačka Banja and Pecs. In 1978 he earned the title of Chess Grandmaster. After acquiring Slovenian citizenship in 1999, he has competed with the Slovenian Olympic team four times. He also served as a selector and coach. He has written more than 20 chess books and theoretical treatises.