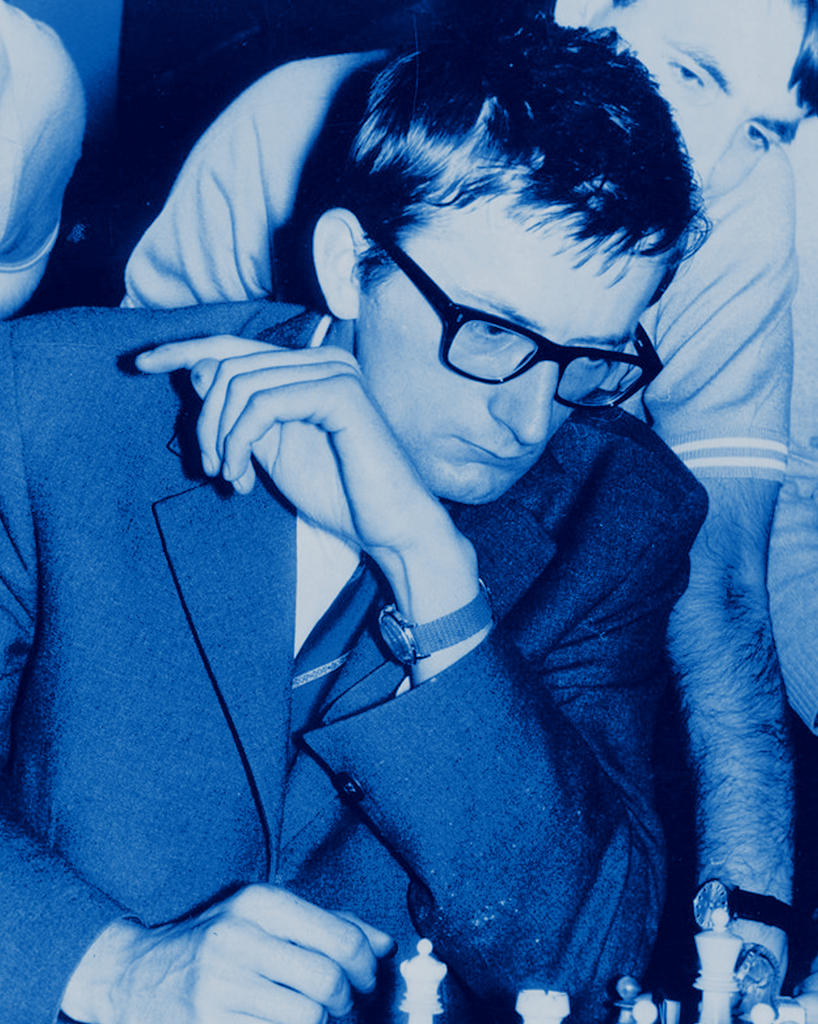 Albin Planinc is ranked among the best Slovenian chess players of all time. In 1962 he became the Slovenian junior national champion, and in 1968 he won the title of national champion. He was the champion of the 1st Vidmar Memorial (1969), won in Čačak (1970) and Varna (1972). In 1972 he was awarded the title of chess Grandmaster. With the Yugoslav national team he won a silver medal at the 1974 Chess Olympics in Nice.