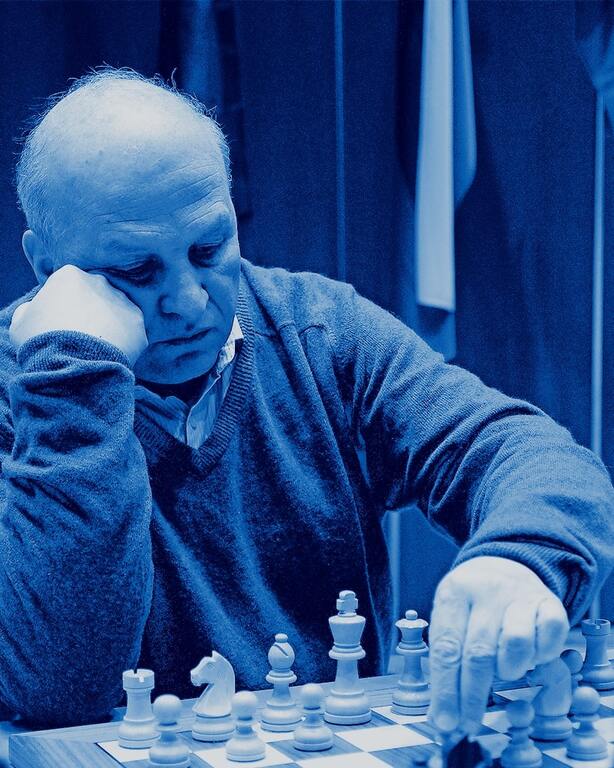 Aleksander Beljavski was the junior world champion (1973) and four-time champion of the Soviet Union. As early as 1975, he became a chess Grandmaster. He was a member of the victorious Soviet team at the Chess Olympics in Lucerne (1982), Thessaloniki (1984 and 1988) and in Novi Sad (1990).

In 1992, he earned a place in the Candidates Tournament for the title of world champion. He acquired Slovenian citizenship in 1995 and has since represented Slovenia at further 11 Olympics. In 2004 he was placed among the top 16 players in the world.