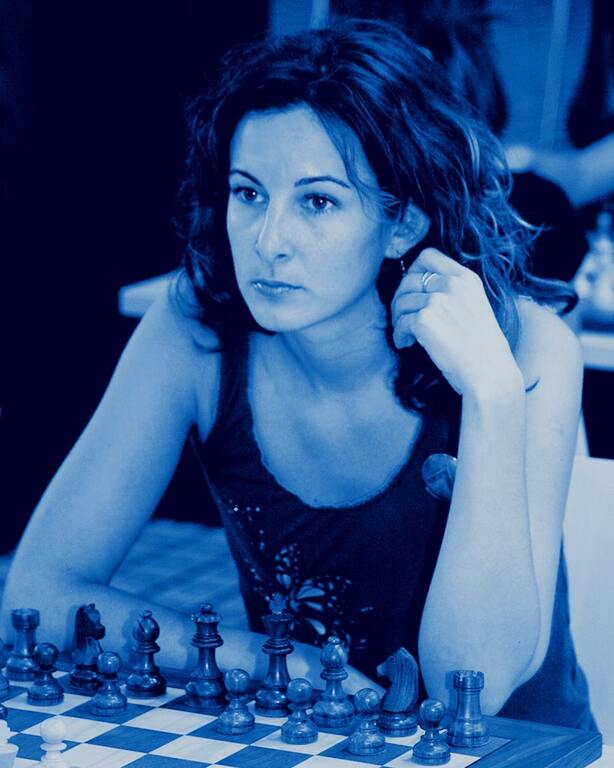 Jana Krivec, a PhD in psychology, described chess as her second life passion, the title of Woman Grandmaster has belonged to her since 2007. She is a seven-time member national champion. She made her debut in the Slovenian Olympic team in 1996 in Yerevan and was its member until 2018, at a total of 12 Olympics. In Turin in 2006, the team finished 9th. With the Slovenian women’s national team, she also won 6th and 9th place at the European Championships in 2007 and 2009.