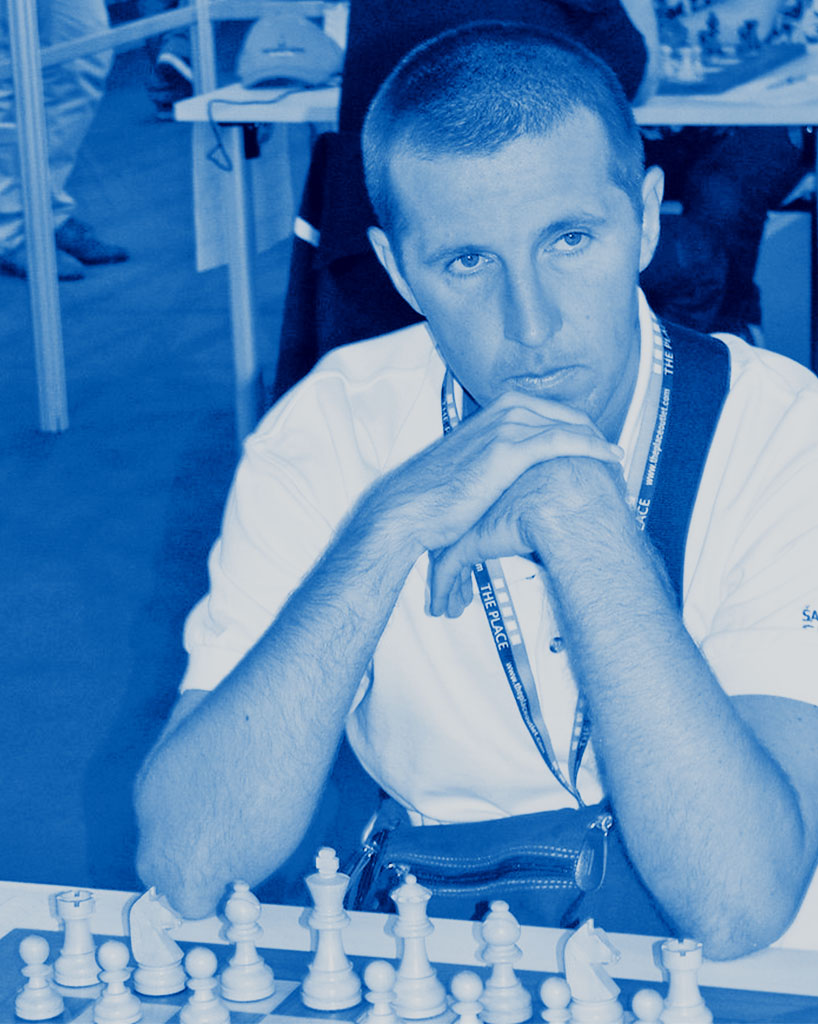 After acquiring Slovenian citizenship (1992), Dražen Sermek won the Slovenian Chess Championship in 1993 and 1998 and was a member of the Slovenian national team at five Chess Olympics, in 1994 and in the years 2000 to 2006. FIDE awarded him the title of chess Grandmaster in 1994. Among his achievements is the division of 1st place in 1997 at the Open tournament in Cannes and victory at the tournament in Pula in 2001.