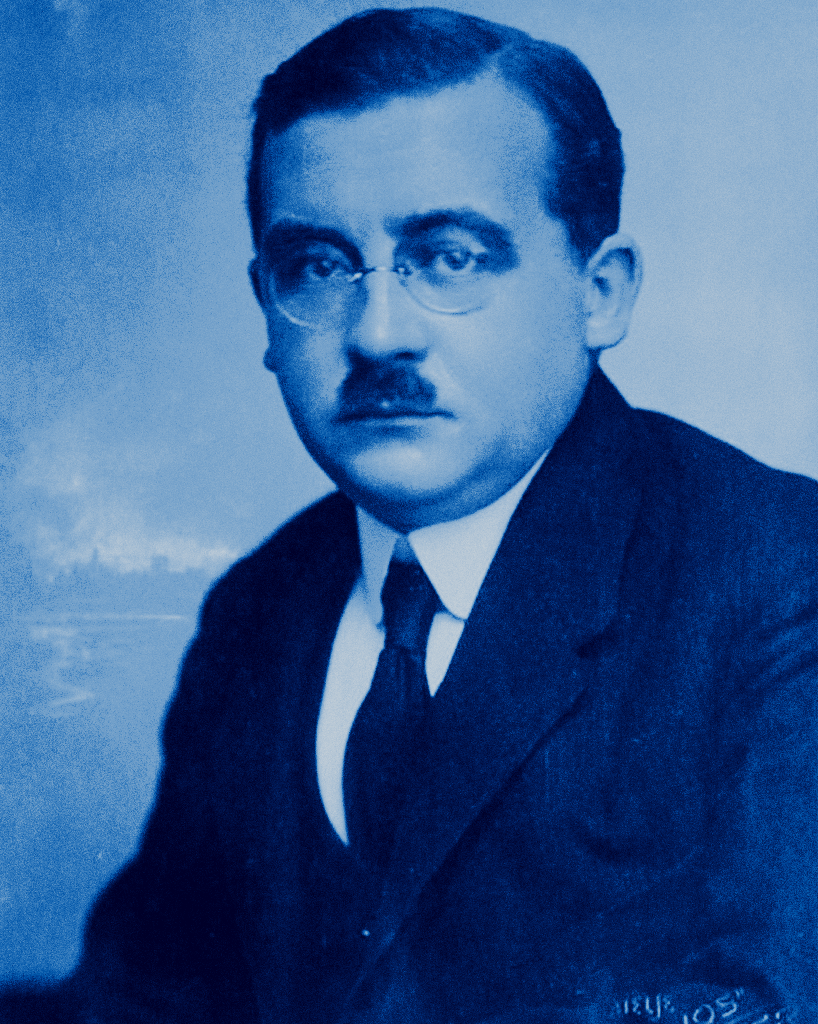 MilaMilan Vidmar was a Slovenian electrical engineer, chess player, philosopher and writer. As an excellent chess player, he was the fourth best player in the world in his time, earning the Grandmaster title in 1911. In 1940, he was the Champion of Yugoslavia.

He did not devote himself professionally to chess; he was versatile and active in various fields. He was a doctor of electrical engineering and a top expert in science. He became the rector of the university and the president of Slovenian academy of sciences and arts.

In 1921 he founded and chaired the Yugoslav Chess Federation in Celje, and in 1935 he became the honorary president of the Slovenian Chess Federation. He was also an international Arbiter.