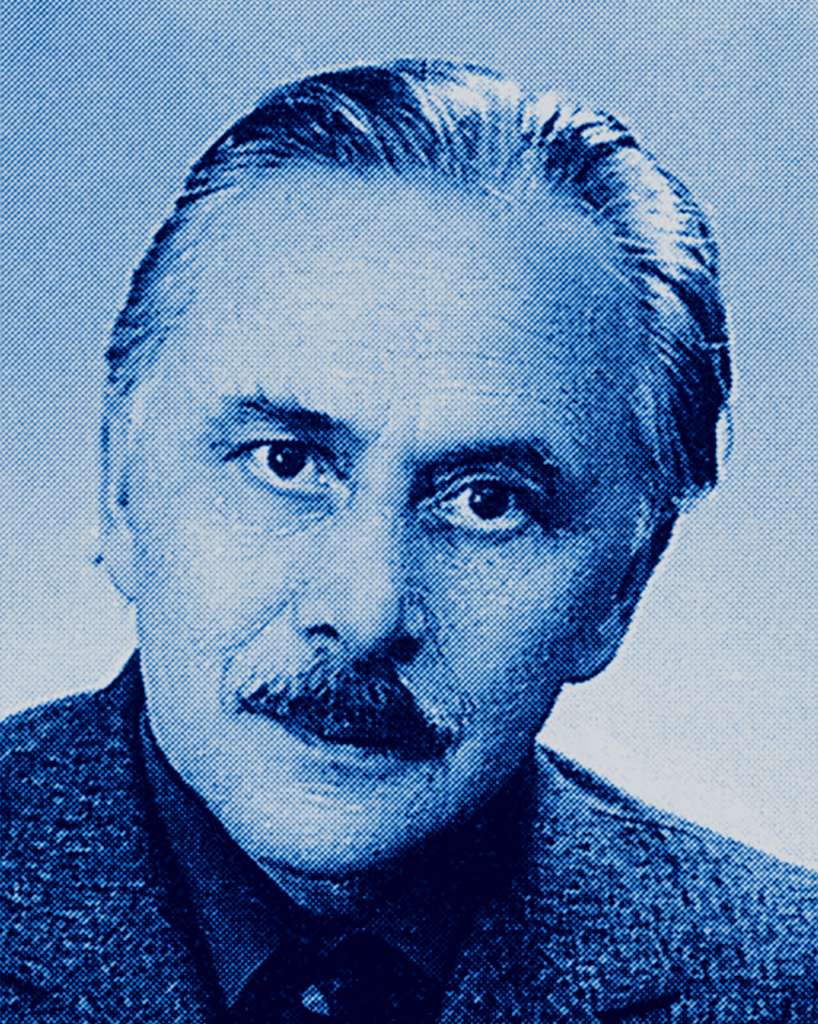 The Slovenian professional chess player earned the title of International master in 1950, his title of chess Grandmaster was subsequently recognized in 1984.

He participated in 17 Yugoslav championships, winning first place in 1949 in Vienna, 1957 and 1960 in Sarajevo. He was a member of the Yugoslav team when they won the 1950 Olympics in Dubrovnik.